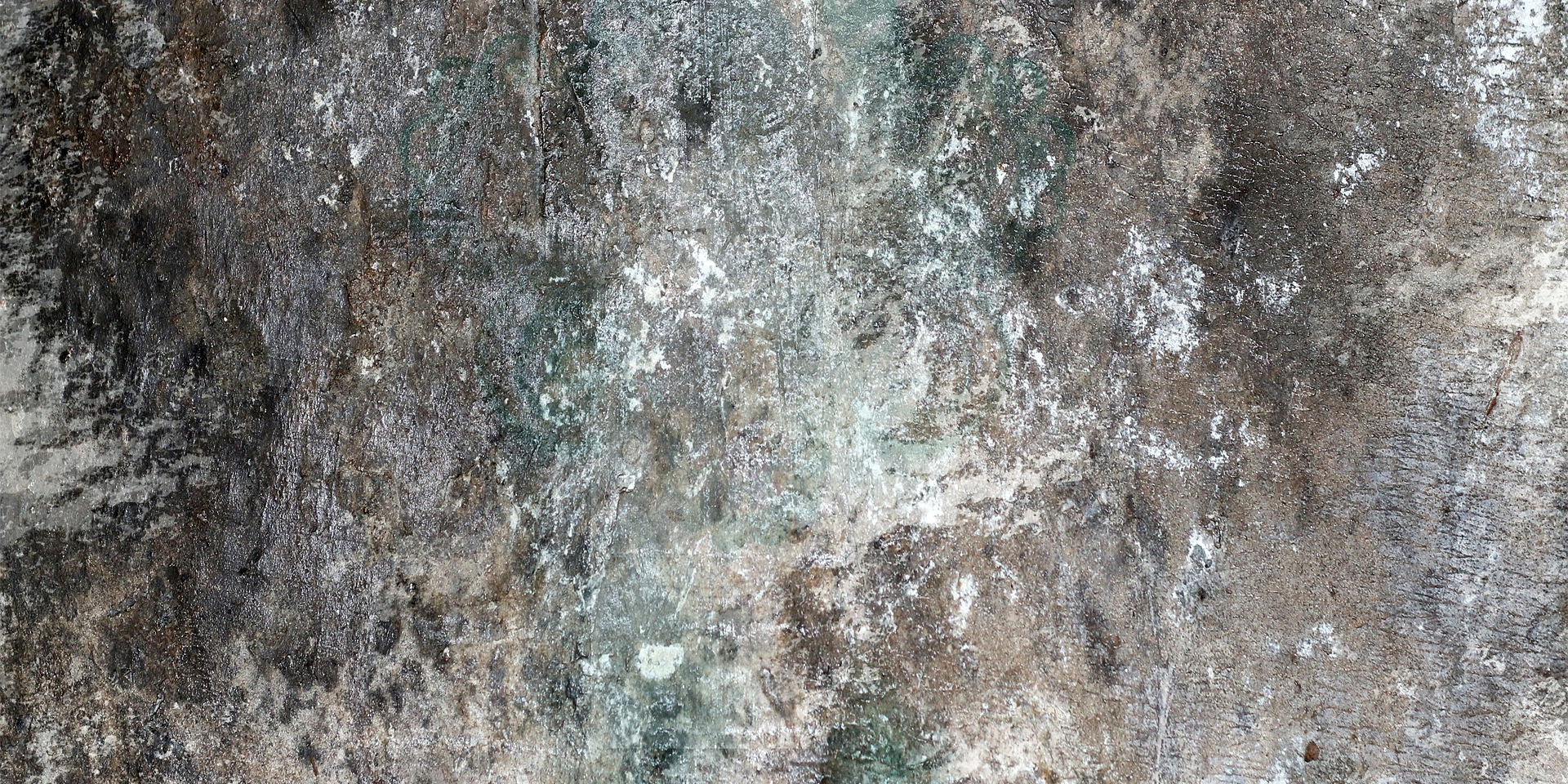 Goofs on IMDB – a hobby

So, when i am drunk, I like to update the goofs sections on IMDB. They always get changed back though, annoyingly.

My teen son sometimes calls me hobbylos, which is a strange insult, and I have always thought of hobbies as being something a bit naff – stamp collecting, trainspotting, knitting, gardening – but times have changed and I guess my idea of what is cool and what, er, isn’t, needs to be updated. Anyway, he sometimes calls me hobbylos, which is completely untrue – I have THOUSANDS of hobbies, including a tendency, to, when drunk, try and add goofs to the goofs sections of various films and serieses* on IMDB.

One of the goofs sections I try to „improve“ is the Friends London episode. The scene where June Whitfield schools Phoebe on telephone etiquette. THIS IS LITERALLY A GOOF! Olden-days people in the UK, of which I am incidentally one, never left their name when calling places. This is a new, European, or possibly American tendency. I can remember in 2000, getting told off for not saying my name when I rang places to ask if I could live in them. I was 20 years old and it was Year 2000, so June Whitfield in 1994/1995 wouldn’t have been into the name leaving stuff. This is literally one of the only examples where modern manners are better than the Old Skool manners, well, this, and I guess political correctness and belching in China?

But whenever I change it, the next morning it has been changed back.

The second one i do is really important, really beautiful, really special to me though. First of all it’s from Die Hard, which is probably one of my favourite films, ever, and it involves Alan Rickman and John McClane. Alan Rickman is doing an AMAZING job as an evil German terrorist called, if my memory serves me correctly, Hans Gruber- I am 88% sure and can’t be bothered to google. Anyway, at one point Alan Rickman calls Bruce Willis Irish! He may even use some kind of insult like you Irish monkey or something. COME ON THIS IS LITERALLY AN ACTUAL GOOF! No German has ever EVER ever EVER EVER EVEEEEEEEEEEEEEEEEEEEEER ever EVER called a person with an American accent „Irish.“ Literally the only people who do this are the Irish Americans themselves, if we’re going to be totally honest, but of the few people who do do this NONE of them are Germans. For Germans, John McClane is as American as apple pie and it is a literal goof and I can’t believe Alan Rickman didn’t refuse to say it because it was unbelievable but then again, maybe he wasn’t famous enough yet?

See this blogpost as an invitation, what other goofs have you noticed in famous American films/TV serieses and come on, let’s all sign up to IMDB and get that database properly updated

*another hobby of mine = improving grammar

STOP TELLING SINGLE MOTHERS YOU ARE BASICALLY A SINGLE MUM TOO