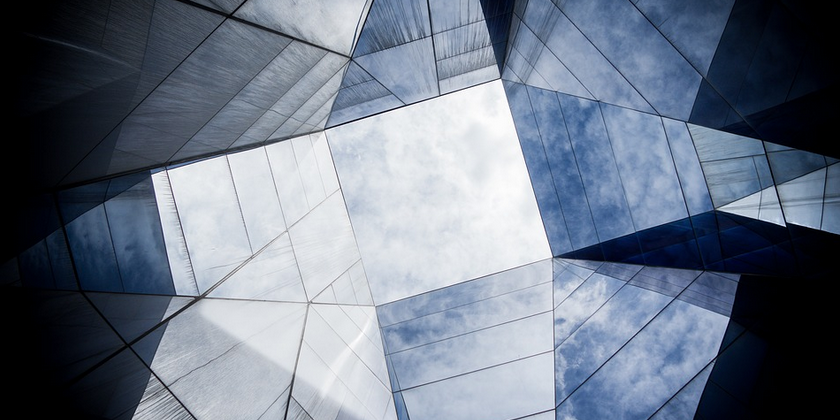 [Note:Below is a press release received from a group of women in South Korea who are calling for support to encourage a dialogue for peace on the Korean Peninsula. I am posting it on this blog as it is rare that such a statement is broadly available so that people outside of the Korean Peninsula can understand the sentiments of those who are most affected by the tense situation.]

Press release on March 13, 2013: Women’s Urgent Call for the prevention of a war and making peace on the Korean Peninsula

Stop the threat of a war on the Korean Peninsula and start a dialogue for peace!

We women are deeply concerned about the crisis of war. Since North Korea’s rocket launch last December, a vicious circle of sanctions and armed protests has continued unabated. Particularly, South Korea and the US governments recently conducted the Key Resolve military exercise, which included a nuclear-powered carrier, and North Korea responded by claiming that it would rescind the armistice agreement and cancel the non-aggression pact between North and South Korea, and threatened a nuclear strike.

This year is the 60th anniversary of the signing of the Korean War armistice treaty. A war poses a disaster to women, children and other living things. We already experienced a horrendous war among the same race. We remember the tears and deep sorrow from death, separation, hunger and sexual violence upon women. Therefore, North and South Korea’s desperate effort is needed to embrace the scars of war, reconcile and live together.

However, we hardly hear any voices calling for peace from the North and South Korean governments. The current situation is the product of the hostile relationship of the US-North Korea, and the two Koreas as the Korean War never actually ended over the last 60 years and the armistice continued to exist. Their mutual hostility, hatred, and deeply-rooted fear have long lasted. As long as the armistice regime continues, military threat and confrontations, and fear will pervade. The fundamental solution to end such a vicious circle of violence and counter-violence should be pursued.

We women urge the North and South Korean governments and the US government to make a bold political decision to prevent war and settle peace. We hope that conflicts on the Korean Peninsula will be resolved through dialogue, compromise and cooperation. We urge all concerned parties not to threat the other side through military superiority, nuclear deterrence, and military exercises and try to gain benefits, but to pursue peace by peaceful means by searching for mutual benefits through political negotiations, dialogue and reconciliations.

We women as agent of peacemaking hope that this 60th anniversary of the Korean War armistice will be the first year of the signing of a peace treaty. We are also determined to promote inter-Korean exchanges and to work together with other women at home and abroad to make the Korean Peninsula peaceful so that our children will freely travel over the demilitarized zone (DMZ) to Europe.

Therefore, we call upon the concerned parties as follows to prevent a war and make peace.:

First, the North and South Korean governments should stop any action and military exercises which only increase war risks.

Second, the two Korean governments should obey inter-Korean agreements and start a dialogue for reconciliation, cooperation and peaceful settlement.

Third, the states of the six-party talks should resume the talks for the denuclearization on the Korean Peninsula.

Fourth, South Korea, North Korea, United States of America, and China should start dialogues and negotiations for a permanent peace regime on the Korean Peninsula.