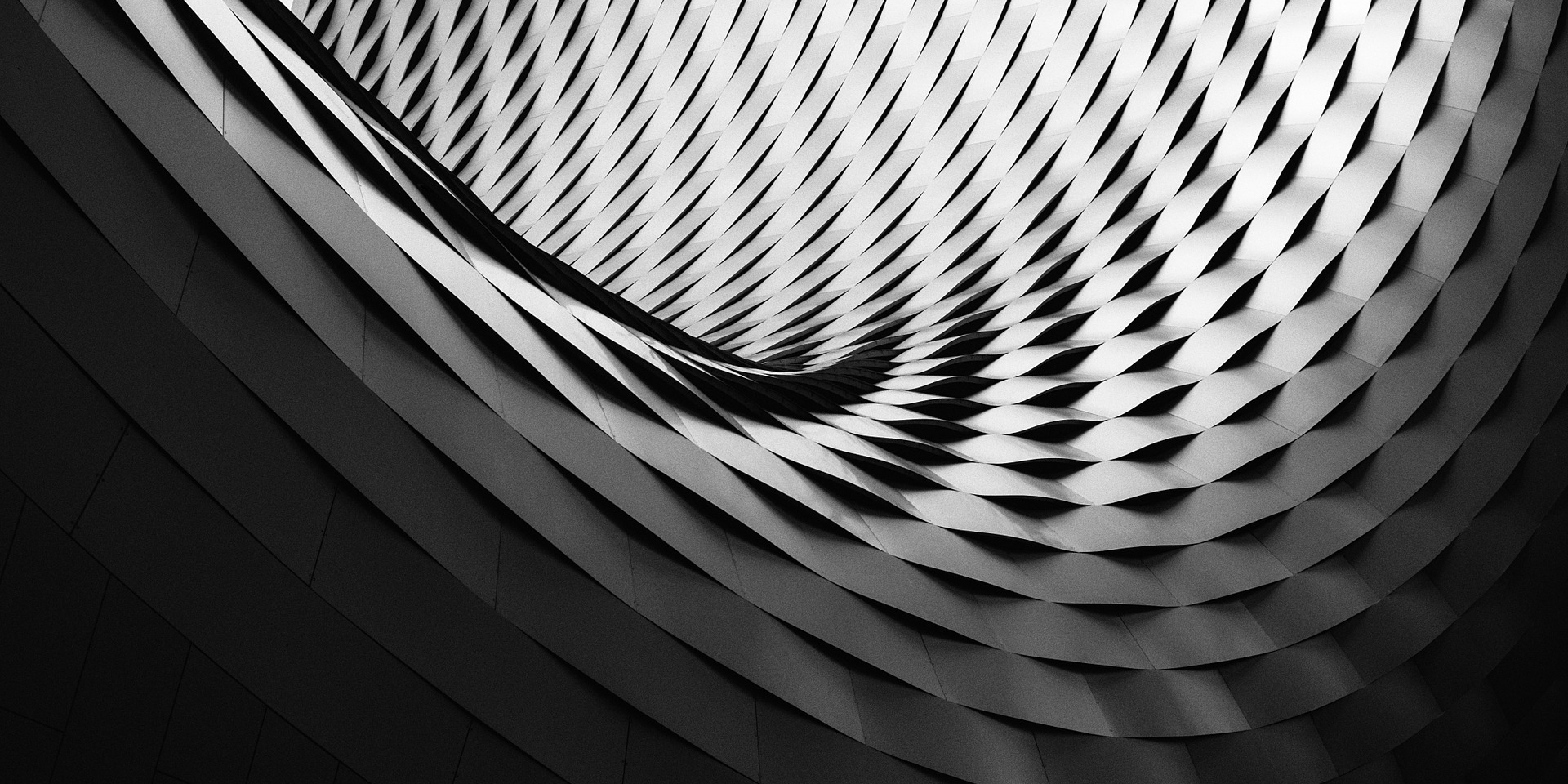 I became British in Germany, in England, I was only ever English. I mean. We’d lived in Wales for a bit when I was a kid, and my auntie lived in Scotland, I knew full well that Britain was England with Wales and Scotland tacked on, but I still wasn’t British, I was English, an English girl, I didn’t even really know the difference between Britain and England, I didn’t really know.

Me and Hayley James and Vicky Wells and Jane Owen and Lisa Smith outside Ilford Train Station, they’ve taken the bins away because of bomb threats. We’re fifteen years old and we don’t have any money. Hayley has a plan though. We’re to buy Travelcards and travel through London and visit everyone’s nan.

“Do you know why they’re bombing us?” Hayley asks Vicky. Vicky shrugs. “They’re Irish, aren’t they. They bomb people. That’s what they do.”

We get on the bus and we travel all over London, visiting everyone’s nan. All the other girls, they’re all kids whose parents have become richer than their grandparents, moved out of London, bought a semi, we visit these tiny council flats in gigantic tower blocks, tiny little rooms, brown, swirling, patterned carpets, lonely fridges with lonely pints of milk in them, those gas fires with the bars on the front. Hayley James’s nan tells us about the first time she saw a black person in London and she ran, screaming. She looks at me and says: “I’m not being racialist, it was just after the war, I’d never seen the like.” “I know,” I say. “Her English is good,” she says to Hayley. “I’m half-white,” I explain. Vicky Wells’s nan wants us to clean her front porch for her, and do all these other chores,  we get out of there as quick as we can. Lisa Smith’s nan isn’t in, at the social club, her neighbour says. Jane Owen’s nan lets us all smoke, actually, she makes us all smoke, Menthol cigarettes, and she tests us on our lessons and that, well on what she thinks we should be learning in lessons in school. “When did the Second World War end?” She asks. I’m the only one who gets any of her questions right, she gives me another cigarette as a prize and I think I might be sick.

We all look at her blankly. We’ve never sung it in school, the national anthem, we don’t sing songs like that, we sing happy clappy shit about having a hammer and stuff and Last Night I Had The Strangest Dream I Ever Had Before.

“I don’t even know what the national anthem is,” says Jane Owen, sniffing nonchalantly.

“There’s two,” I say. “There’s one for England, that’s the one for the Queen. God save our Gracious Queen. And then there’s one for Britain. And did those feet in Ancient Times, walk upon Britain’s mountains green…”

“It must be about Britain and not England,” I say. “Coz it has mountains green in it. We don’t have any mountains in England.”

Jane won’t believe there aren’t any mountains in England.

“I’ve climbed one,” she says. “With the Brownies. When I went to Brownie Camp.”

“I can’t believe the Brownies didn’t teach you the national anthem,” says Jane’s nan. “What’s the world coming to, I don’t know.“

“It must’ve been a really big hill that looked like a mountian. We’ve only got hills in England,” I say. “The mountains are all in Wales and Scotland.

“She’s a clever thing, int she?” Says Jane’s nan. She looks at me thoughtfully, blinking like a cow.

“What is the British national anthem then?” I ask.

Well. We didn’t have time for my nan that day. But we went the next week. My Indian grandparents lived in a bungalow outside in Essex. My granddad had flown with the Indian RAF in the war, he said things like By Jove and Jipes and Crikey! They made my friends drink tea out of their best china. Hayley said ‘Mate’ to my granddad. “Cheers, Mate!” She said. My Granddad said nothing, but my nana looked at her severely. “Mr. Nandi flew for the Indian RAF in the war, young lady,” she said. “You should call him ‘sir.’” My grandparents were unglamorous, that was the problem.

Then, when I came to Germany, I became British. “Die Britin, Jacinta Nandi” “Die gebürtige Britin, Jacinta Nandi” “Die britische Autorin Jacinta Nandi.” That’s what they say about me, when they describe me on the internet. And that’s what happened. Somehow I became British. Now, when someone asks me where I come from, I say Britain. Sometimes I even say the UK. But, the sad truth is,  I don’t know what it means, to be British and not English. I don’t have a clue what it means. And I know I don’t, because during the WM this year, I kept on calling the englische Nationalmannschaft the britische Nationalmannschaft. That means I don’t know the difference. That means I don’t know. All I’ve done is swapped the word England for the word Britain in my head. I can’t tell the difference between them. King Arthur and that, and King Alfred, I can’t tell them apart. For me Britain is just England with Scotland and Wales tacked on, almost like it’s just for decoration. Coz they have mountains.

I cried in my lesson yesterday. The students said to me: Do you think Scotland will leave England? And I cried. I do kind of think to myself, fucking Hell, Jacinta, you’ve cried seven times about this referendum, it’s a good thing you missed the Mauerfall, you probably would’ve orgasmed so hard your brain would’ve exploded, it’s just a little referendum, you’re not even Scottish. I don’t know why I cried, I expect it was colonialism, mixed with nostalgia. But there might have been a tiny bit of love there, too. Just because colonialism and nostalgia exist, doesn’t mean love can’t exist, does it? I think the English love Scotland, I think we do. We love the Scottish. We just don’t think about them very much. But maybe we don’t think about ourselves much, either. And maybe one day, we’re going to start. Maybe, just maybe, one day we will. Maybe.

Well, I could always become a political lesbian