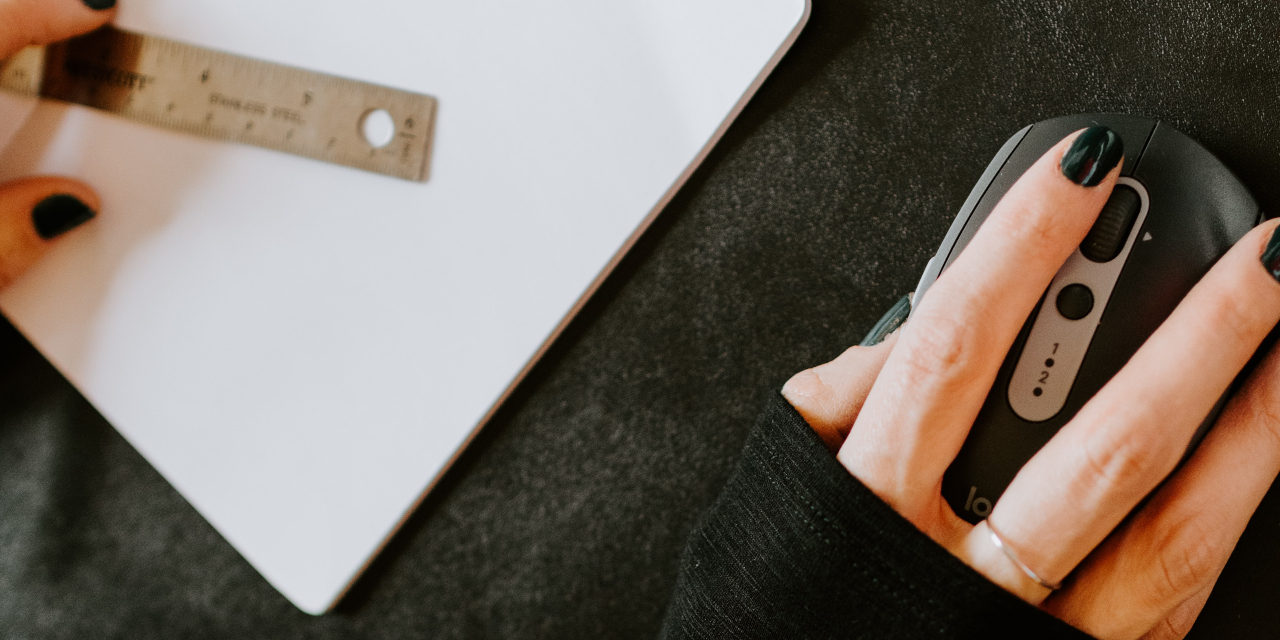 When technological and economical lingo meet: A case against patronizing language towards women in tech.

Together with all of our society, the tech community is becoming socially aware and allows more women to approach techy and less traditional positions. Starting from administrative to creative roles, today, thanks to many code bootcamps and online courses, women are moving forward toward work in software development and data management – in teams that are still mostly staffed by men. Much has been said about the difficulties pioneering women face these days when entering the tech sphere. Although companies are becoming aware of the lack of women in tech positions and are hiring more women as an affirmative action, unfortunately this is not enough – many leave tech within 3 years. One step that can be taken toward inclusivity at the workplace is changing it’s language.

Language is still a barrier keeping the glass ceiling hanging above our head. There are several factors that should be addressed. All of the next points are mentioned in research, but were also experienced first hand by me and fellow women developers within our daily job or tech events.

“We need to add an eye-catching and accessible design to increase purchases” vs “A successful UI will maximize future profits”: Research shows that while women use concrete terms and a longer and more personal phrasing, men tend to speak abstractly and will overall use less words to express their opinion.

Men still rule businesses and constitute the absolute majority in the office. Therefore their language dictates what constitutes authority and professionalism. Many women have learned to adjust themselves and to assimilate with their colleagues in order to sound professional and be taken seriously, but for most women it is not a natural way of expression to begin with, and it is preventing them from speaking their mind or bringing in their opinion on a brainstorming session. This is especially prevalent when technological and economical lingo meet – languages with a male handwriting. Men should also be aware that this way of wording is not necessarily less professional, but just a different way of expressing an opinion.

Referring to work as ‘magic’

One negative aspect that stands in connection with more women coders in the workforce is the new division being made between Front- and Backend. If once every developer worked as Full Stack, nowadays many women are typecast to the Frontend, which includes designing and implementing what you see in your web browser, while mostly men work in the Backend, which is data-oriented and that which works behind the scenes. And also where they generally earn significantly more money than their Frontend counterparts, as The Guardian reports.

Not only less money is earned, but also less respect. Frontend work is often described as mystery, magic or witchcraft by the “Backend people” as a way of patronising. Frontend work is, of course, programming as well, as complex as Backend work, and needs as much technical skills.

By referring to this technical work as ‘wizardry’ and by passing on sentences such as ‘work your magic’ or ’just make your charm’, it belittles the value of it. This also prevents creating a meaningful discussion regarding the project and leaves the Frontend worker feeling outside of the conversation, and for that, inferior to her colleagues.

“Do you know this software?”, “Did you use that programming language before?” and “Are you familiar with that framework?”: This kind of underestimation happens too often. Usually when adressing a male developer, the assumption will be that he knows exactly what we’re talking about, which often also overestimates his technical knowledge, even if sometimes he might have no idea. Those far too high expectations might also lead to overpressuring men and lead to self-doubt and stress, but in most cases, it is just right to assume people are proficient at their job, and if something is not clear, they will simply ask. Same thing should go with women – so why are they being asked if they are familiar with a subject of their field?

This kind of behavior puts women in a weak point – in case they aren’t confident in the subject, and even though they are familiar with it, they might underestimate their own knowledge and will seem and feel inferior in the conversation. It is wrong to overestimate men and put them under pressure to let them seem stronger than they are. But while overestimation pushes us to be better than we are, underestimation leads to unconfidence and takes responsibility out of our hands. Don’t ask women if they are unfamiliar with a subject, give them the credit that they will ask if they need to.

All those examples showcase how our last century’s prejudice of gender roles still reflect back on women in our day to day communication. Those small remarks and comments prevent them confidently demonstrating their ability and halt them from growing in their role.

Let’s discourage the way our mind wants to judge, and curate our words and impressions with awareness. All those will allow a new generation of women to lead the future of tech with a new perspective.

Adì Aviram studied Design and Visual Communications in Jerusalem, she operates as a web artist and Frontend Developer in Berlin.