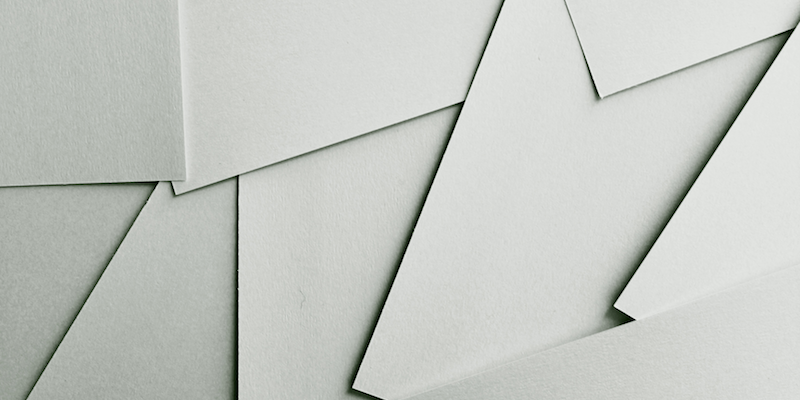 „Chris Brown has released his fifth studio album – a 19 track repugnant record that we can only hope will be his last.
First track „Turn Up The Music“ stes the tone for the whole album; generic overly auto-tuned, commercialised R&B that could be easily be any artist in the charts right now. „Don’t Judge Me“ isn’t related to recent events, but rather is Brown asking his significant other not to judge him for cheating on her. Poor guy. „Till I Die“ is a castrophic mysoginistic shit of a song, with lyrics: „I super soak that ho / Show ‚em no love / Throw ‚em a towel“.

The whole album is skitzy and has two themes: unprotected sex is super fun and partying is cool. Even if you are into this kind of music or just love the beat, this is a catastrophic clusterfuck of an album that shouldn’t appeal to anyone with ears. Or morals. (…) Final words: Don’t buy this album.“