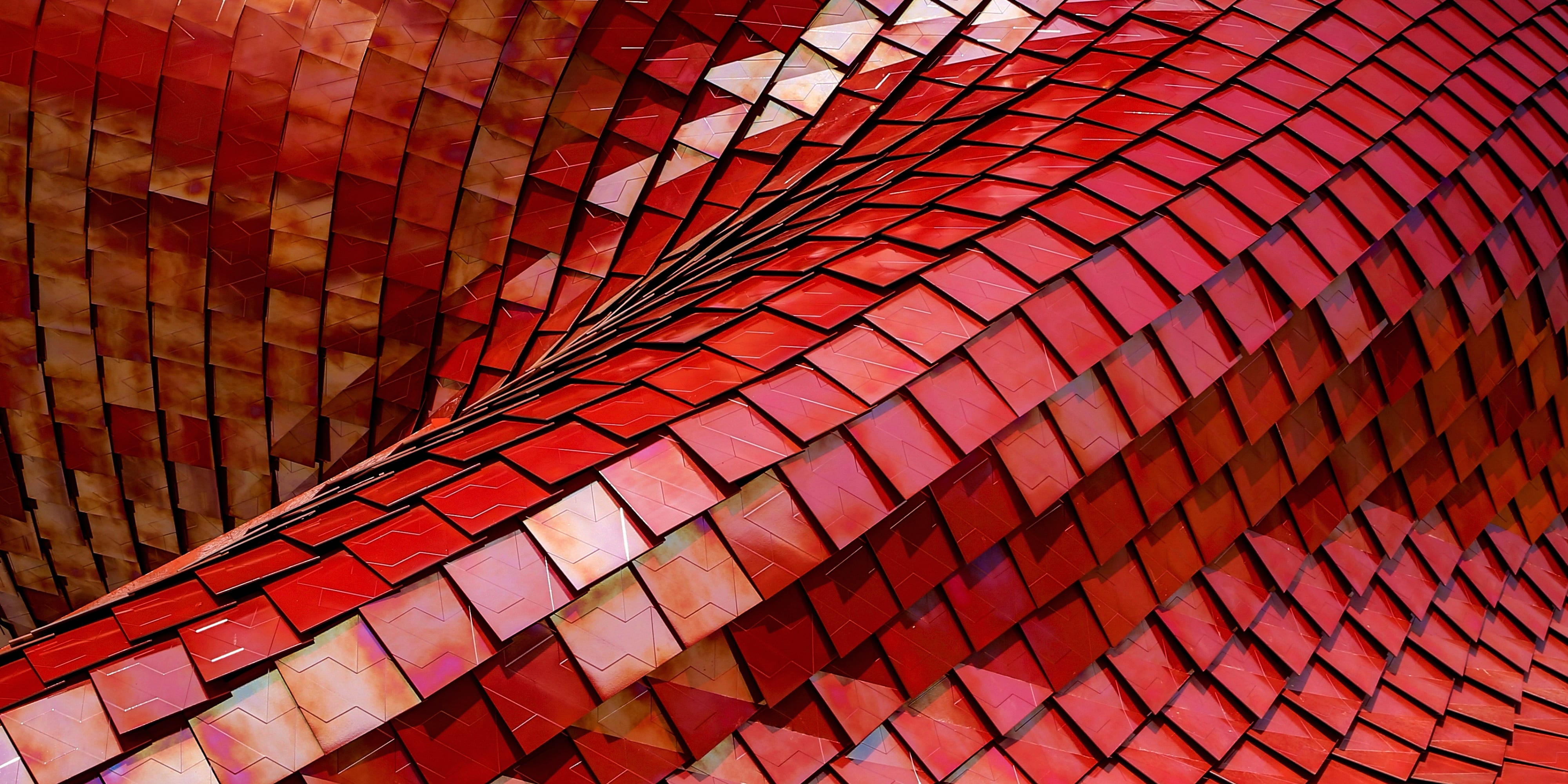 „McG is a director with an above-average eye and an original instinct for camera placement. (…) But he has a major weakness as a filmmaker, and that weakness is all over „Terminator Salvation“: His grand, elaborate visual sense is completely detached from his brain. (…) nothing he does can distract us from the fact that he barely has a story to tell. The only question is, was he covering for the absence of story, or did he actually not notice the lack of one?

Whoever thought in 2003 that we’d look back on „Terminator 3: Rise of the Machines“ as the good old days? Yet, the previous „Terminator“ film, thought to be the absolute nadir, had two things going for it. It had Arnold (if you think a „Terminator“ movie can be bad with Arnold, try one without him). And it had a villain. (…)

When Christian Bale allowed himself to play Bruce Wayne in „Batman Begins,“ he was slumming – and to good effect. But with „Terminator Salvation,“ this ostensibly serious actor takes up residence in the action ghetto, and it’s not a good fit. As John Connor, he goes through the film gritting his teeth and talking in a growling whisper, as though he still had the Bat ears on. Bale will get away with it this time, for the simple reason that no one is going to be looking at this as a performance – it’s more like posing as things blow up. But soon this actor will have to decide if he wants to be more like Sean Penn or Nicolas Cage. (…)

My Favourite Records… mit The Maccabees