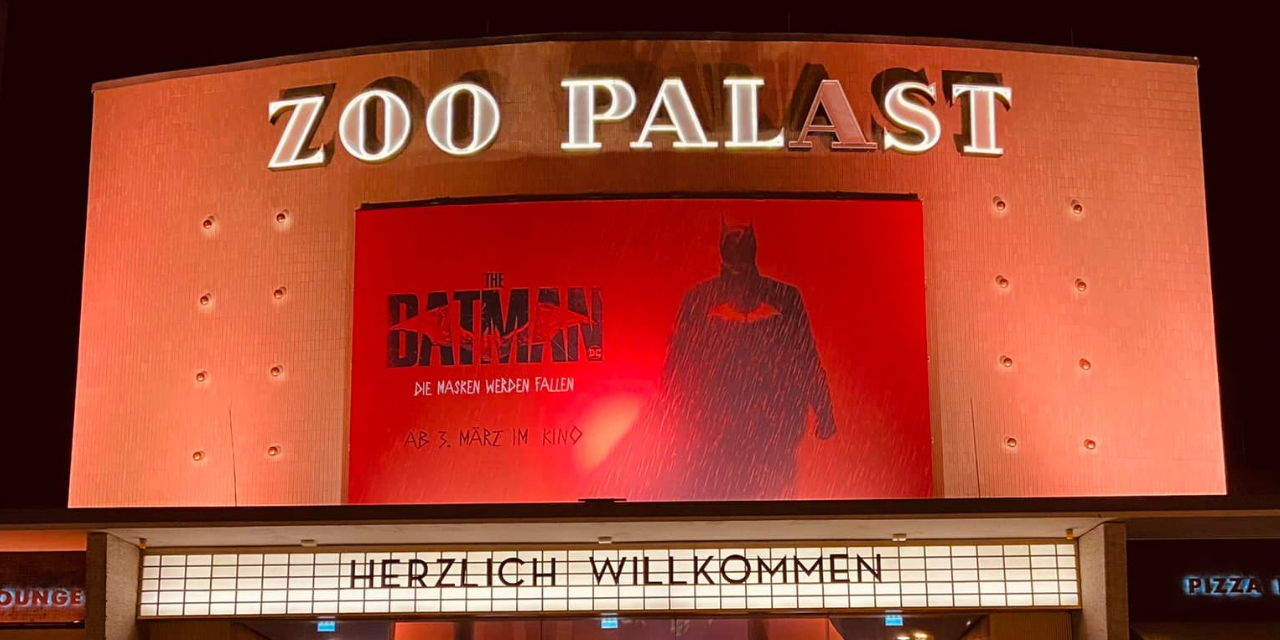 "...impression that we are watching the latest adventures of Kung Fu Panda."

„The film in question, directed by Matt Reeves, is called “The Batman,” the big news being that the principal character has acquired not only a new car, a new motorbike, and a new butler but also—holy grammarians!—a definite article. This guy isn’t just any old Batman; he is the Batman, and you should be wary of cheap imitations. (Any word, you may ask, from the Robin? Nothing. Not a tweet.) In another unusual development, this Batman has developed bruise-like circles around his eyes, which, when combined with his gnomic mottoes, such as “I’m vengeance,” and his preference for unarmed combat over lethal weapons, give the distinct, though surely unintended, impression that we are watching the latest adventures of Kung Fu Panda.“