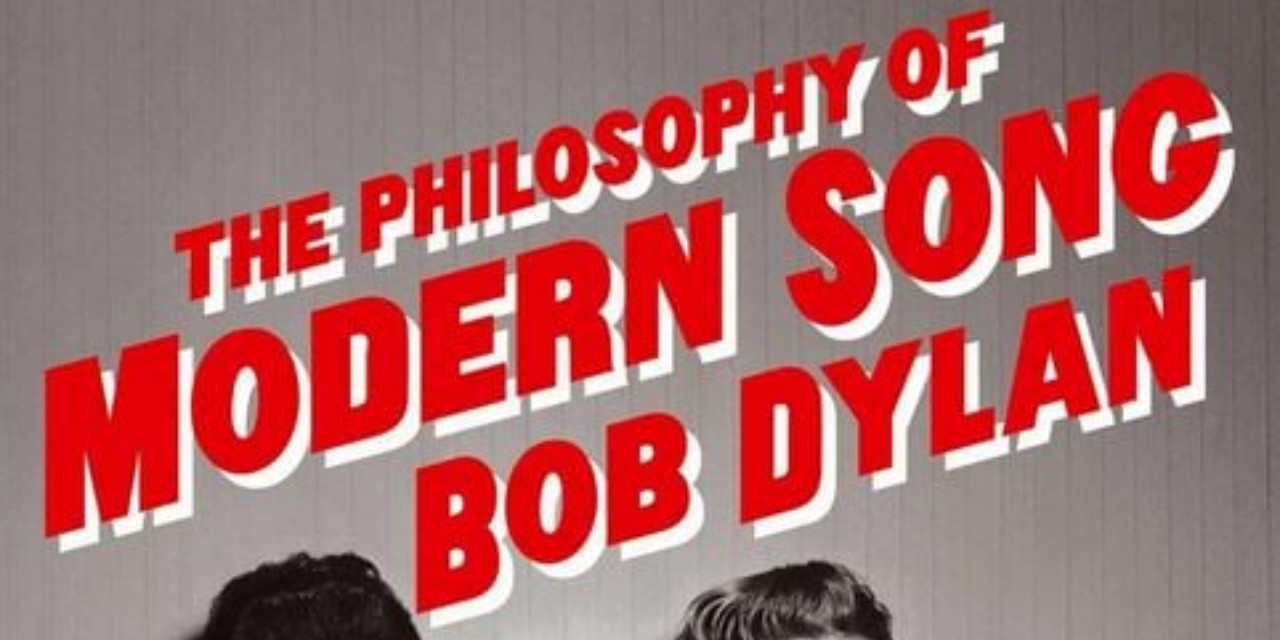 „The puzzle facing the reader as they wade through this text is whether the ‘essays’ within are intended entirely or only partly as a piss-take. (…) The length of each ‘essay’ varies quite a bit, the quality even more so. Some are quite interesting if only inasmuch as anything Bob Dylan chooses to write for publication is quite interesting. Some of these essays seem to have had some thought put into them; many feel phoned in. The riffs, in particular, are written in prose that comes across as sloppy, undisciplined, and dashed off. Atmospherically, they often read like sub-par noir pastiche. The sort of thing Raymond Chandler might have scribbled down if he’d suffered a concussion during a bad acid trip. (…) Not only is this the worst prose ever produced by a recipient of the Nobel Prize in literature, but it’s also safe to say that no novice, anonymous author would ever be able to get this stuff green-lit by a reputable publishing house. The writing is formulaic, lazy, and repetitive. (…)

“And if we want to see a war criminal all we have to do is look in the mirror.” Heavy, man! It’s the sort of jejune bollocks that the ’60s Dylan would have yanked out of his typewriter, scrumpled into a tight ball, and tossed into somebody else’s trash. Maybe Donovan’s. Or Barry McGuire’s. (…)
A number of these essays are just straight-ahead reactionary old man diatribes, the like of which you’d normally need to visit a sports bar, or watch Fox News, to experience. Progressing through the book can make you feel as though you’ve been buttonholed at a Christmas party by your drunken, MAGA hat-wearing uncle.(…)

It also seems plausible that the entire purpose of The Philosophy of Modern Song’ other than raking in cash, is for Dylan to see just how far he will be allowed to go, just how much offensive balderdash he can pump out and have received rapturously by the media. For Dylan, this may be just another of his puckish, postmodern japes, another strand of his performance art, and no doubt he does enjoy watching critics dance to his tune like performing monkeys. (…)
Rather than a collection of random gibberish and sub-Trumpian rants, this really could have been one of the best books ever written about music. Chronicles was certainly that. Put it this way, if in terms of literary value Chronicles was the equivalent of Dylan’s genuinely transcendent 1966 European tour, The Philosophy of Modern Song is more like the humiliating calamity of Live Aid. Sad!“