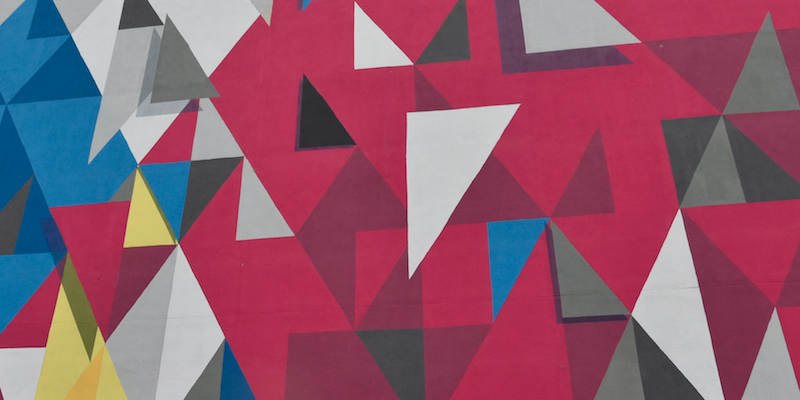 „Having spent the past two years touring their first album, the Automatic have delivered a second record that is full of the sort of insights that only occur to songwriters when they realise they’re wasting their lives shuttling between promo junkets. So, the insight on Magazines is that magazines lie; on Bad Guy, it’s that Hollywood lies; on Accessories, it’s that the record industry lies. Just when you’re feeling grateful that they haven’t written a song about how the government lies, Responsible Citizen arrives to tackle the binge-drinking argument, only to capitulate with the gruesomely clumsy: „Some people should not partake/ Sometimes it’s a big mistake.“ Elsewhere, the Welsh four-piece are merely witless. Utterly awful.“