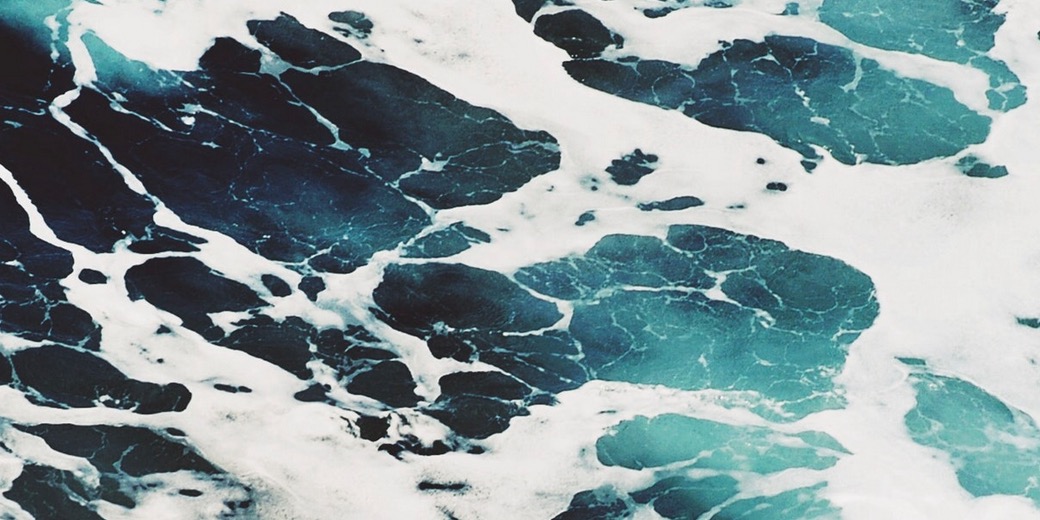 Ever get the feeling you’ve been cheated? It’s meant to be a classic album, but all you can hear is a load of boring tripe… titelte der Guardian und bat Künstler, ihre liebste heilige Kuh zu schlachten: eine jener Platten, die normalerweise außerhalb jeder Diskussion stehen.

„Sgt Pepper signalled the death of rock’n’roll. Rock’n’roll is meant to be full of vitality and energy, and this album isn’t. It sounds like it took six months to shit out. The Beatles were the victims of their success. This is middle-of-the-road rock music for plumbers. Or people who drive round in Citroens – the sort of corporate hippies who ruined rock music. (…) The main problem with Sgt Pepper is Sir Paul’s maudlin obsession with his own self-importance and Dickensian misery. (Paul McCartney is the dark one in the Beatles, not John Lennon, because he writes such depressing, scary music.) It’s like a Sunday before school that goes on forever. It’s too dark and twisted for anyone with any light in their life. Then again, when he tries to be upbeat, it rings false – like having a clown in the room. (…) This isn’t the greatest album ever made; in fact, it’s the worst Beatles album up to that point. Live at the Star Club trounces it with ease.“

„Even the album cover seems cheap: that stupid dollar bill just seems to have been airbrushed in there. If Alice in Chains had done it, we’d have thought it was a joke, but because it was Nirvana we thought it was oh-so-clever. If you think you’re going to hear an utterly original, powerful and freaky record when you put on Nevermind, as a young kid might, Christ you’re going to be disappointed. You’re going to think, „Who is this band that sounds just like Nickelback? What are these drug addicts going on about?““

Mark Ronson über Tupac Shakur: „All Eyez On Me“

„Tupac wasn’t up there with Dylan – Dylan was a brilliant poet. Eminem is probably the Dylan of rap, whereas Tupac just sounded like he was whining.“

„The Stone Roses were an awful, awful band. They were uncharismatic, their lyrics are nonsensical and their music is dreary. Also, we have them to thank for Oasis, although at least Noel Gallagher is funny and Liam is a bit of a pop star.“

Ian Williams (Battles) über The Strokes: „Is This It“

„If ever there was a point where Gucci and rebellion were married together, it was right there. The Strokes have, basically, been responsible for five or six years of a new form of hair metal, in the guise of something more tasteful. Their music is post-9/11 party music because it came out that week and everybody wanted to dance. They’re seen as the rebirth of rock in the UK – but it’s a very conservative, old-fashioned idea of rock for the 21st century. As for their punk credentials, I’m not going to say anyone’s more authentic than anyone else … But the Strokes are the new Duran Duran; the new decadence for the new millennium.“

„Marquee Moon is one of those records that I thought I loved, but it was only after a few years I realised I didn’t love the album, just the first 10 bars of the title track, which are pretty astonishing. Those guitars that play off each other and the way the instruments go into wonderful places and the guitars are totally insane and that big cascade of drums – it’s incredible. Then your attention wanders. You know when a boring guy is explaining to you the technical spec of a car, the fuel injection system and the leather seats, and his voice becomes so much background noise? (…) They were the Grateful Dead of punk, and I always hated all that jam-band stuff. They have the ethos of a jam-band but the aesthetic of a New York outfit. If anything, the Strokes took the look of Television, the aesthetic – and the Converse sneakers – and ignored the jam-band aspect. They took those first 10 bars of Marquee Moon and did something great with it!“

„(…) what I hear in Arcade Fire is an agglomeration of mannerisms, cliches and devices. I find it solidly unattractive, texturally nasty, a bit harmonically and melodically dull, bombastic and melodramatic, and the rhythms are pedestrian. It’s monotonous in its textures and in the old-fashioned, nasty, clunky 80s rhythms and eighth-note basslines. It isn’t, as people are suggesting, richly rewarding and inventive. The melodies stick too closely to the chord changes. Win Butler’s voice uses certain stylistic devices – it goes wobbly and shouty, then whispery – and I guess people like wobbly and shouty going to whispery, they think it signifies real feeling. It’s some people’s idea of unmediated emotion.“

„I appreciated the early stuff Pink Floyd did with Joe Boyd, but this is a bloated concept album that made punk necessary. It says, „What a crazy world it is!“ and „Everyone’s demented!“ It’s meant to be imbued with the spirit of Syd Barrett, God rest his soul. I’m amazed that it’s up there in the pantheon, because I can’t see any virtue in it whatsoever. Lyrically, it’s banal and doesn’t say anything beyond „greed is bad“. Radiohead are the 21st-century Floyd, which says it all really.“

„People think of Jim Morrison as a brilliant rock’n’roll poet, but to me it’s unlistenable. The music meanders, and Morrison was more like a drunk asshole than an intelligent poet. The worst of the worst is the last song, Riders on the Storm: „There’s a killer on the road/ His brain is squirming like a toad“ – that’s surely the worst line in rock’n’roll history. (…) I actually like Los Angeles, but the Doors represent the city at its most fat, bloated and excessive.“

„Trout Mask wasn’t a work of untutored genius, it was untutored crap. (…) Trout Mask was highly regarded by post-punk bands because of its idiosyncratic approach to rhythm and song construction – but those bands were full of shit, weren’t they? I wouldn’t have put it at the front of my record pile to impress people; it would have been at the back with my Alvin Stardust and Bay City Rollers records that they sent me from the record club I belonged to at the time. These days, I would rather listen to the Bay City Rollers than Beefheart.“