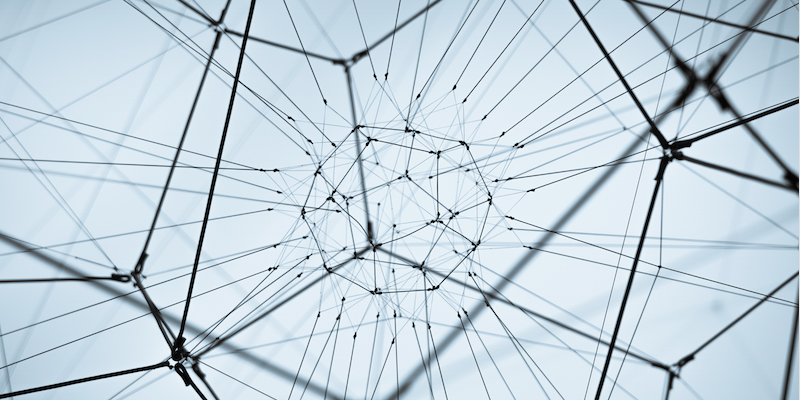 
“I felt like crap when I was sitting in the locker room with Guardiola staring at me like I was an annoying distraction, an outsider. It was nuts. He was a wall, a stone wall. I didn’t get any sign of life from him and I was wishing myself away every moment with the team. (…) Then Guardiola started his philosopher thing. I was barely listening. Why would I? It was advanced bullshit about blood, sweat and tears, that kind of stuff. (…) Mourinho is Guardiola’s opposite. If Mourinho brightens up the room, Guardiola pulls down the curtains and I guessed that Guardiola now tried to measure himself with him.”

„I would walk into a room; he (Guardiola, Anm.) would leave. He would greet everyone by saying hello, but would ignore me. I had done a lot to adapt – the Barca players were like schoolboys, following the coach blindly, whereas I was used to asking ‘why should we?‘. (…) At Barca, players were banned from driving their sports cars to training. I thought this was ridiculous – it was no one’s business what car I drive – so in April, before a match with Almeria, I drove my Ferrari Enzo to work. It caused a scene.”

“(Guardiola) was staring at me and I lost it. I thought ‘there is my enemy, scratching his bald head!’. I yelled to him: ‘You have no balls!’ and probably worse things than. I added: ‘You are shitting yourself because of Jose Mourinho. You can go to hell!’. I was completely mad. I threw a box full of training gear across the room, it crashed to the floor and Pep said nothing, just put stuff back in the box. I’m not violent, but if I were Guardiola I would have been frightened.”