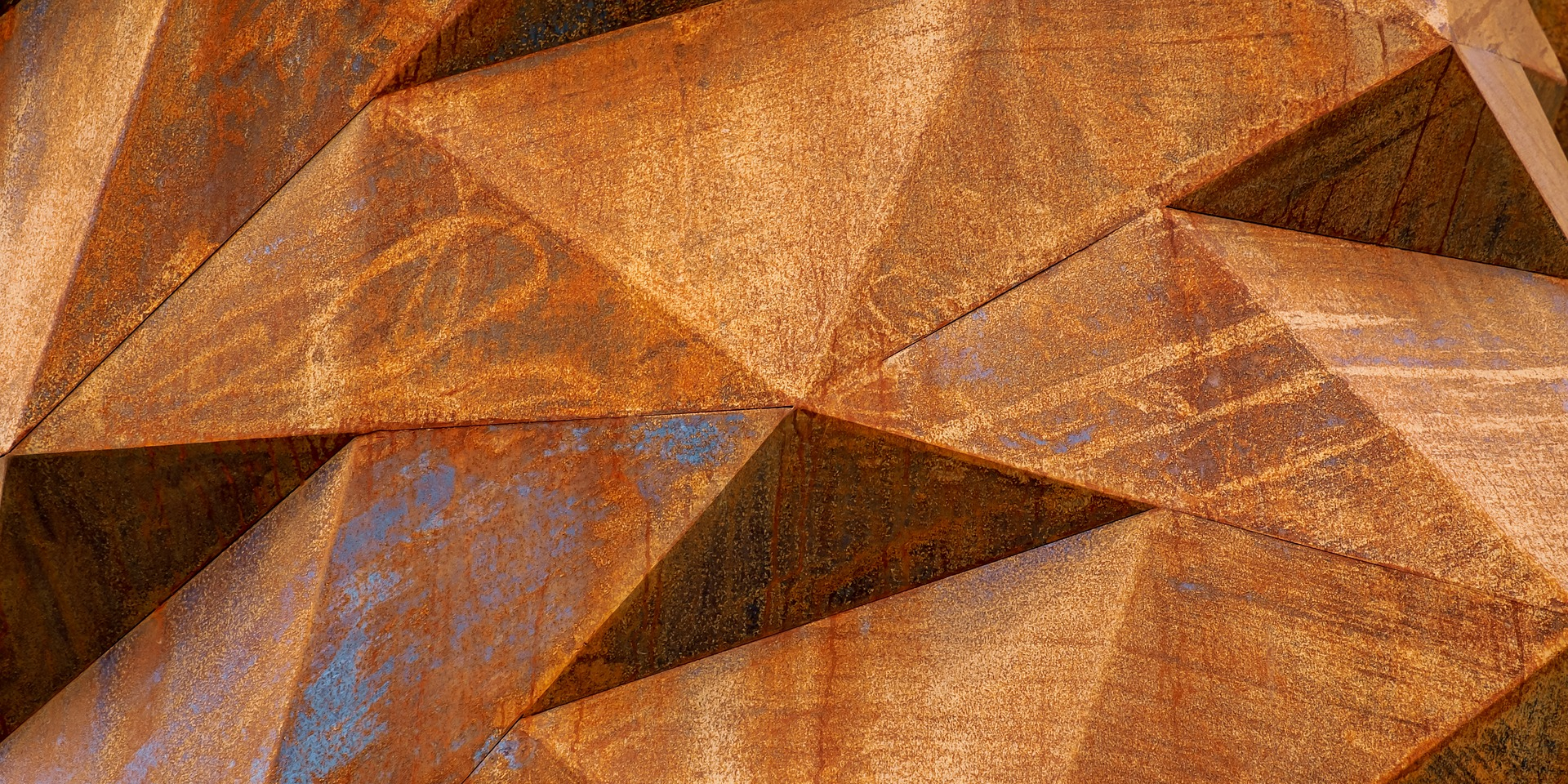 „To my mind, this embracing of what were unambiguously children’s characters at their mid-20th century inception seems to indicate a retreat from the admittedly overwhelming complexities of modern existence. It looks to me very much like a significant section of the public, having given up on attempting to understand the reality they are actually living in, have instead reasoned that they might at least be able to comprehend the sprawling, meaningless, but at-least-still-finite ‚universes‘ presented by DC or Marvel Comics. I would also observe that it is, potentially, culturally catastrophic to have the ephemera of a previous century squatting possessively on the cultural stage and refusing to allow this surely unprecedented era to develop a culture of its own, relevant and sufficient to its times.“