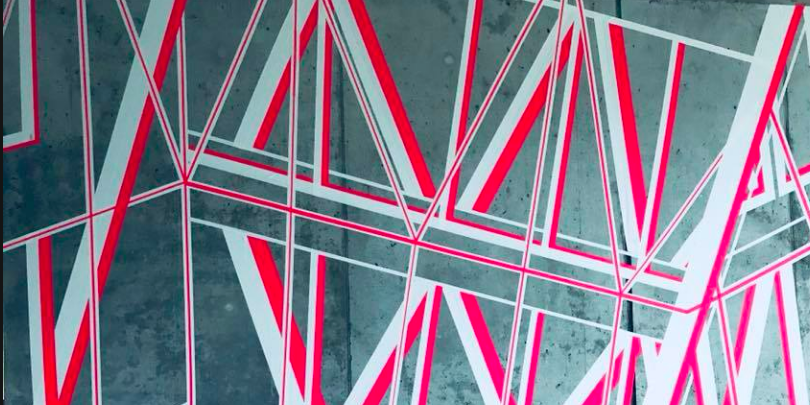 „America has gone from the Obama Years to the Trump Years, like going from the West Wing to a sitcom where the incidental music involves a tuba. I actually think Donald Trump is going to prove a lot of people wrong, but sadly not George Orwell, Margaret Atwood, or whoever wrote the Book of Revelation. It says a lot about the man that building a giant wall isn’t even in the top five most Game of Thrones things about him. Of course, presidents always enter office with something to prove, it’s just rarely their sanity.

He is a super-villain in a world without heroes, a man so obnoxious and unhappy that karma may see him reincarnated as himself. You kind of wish he’d get therapy, but at this stage it’s like hiring a window cleaner for a burning building. It’s still difficult to classify him exactly: he’s not a classic Nazi, but would burn books if his supporters knew how to read. (…)

I suppose everybody’s politics are shaped by the particular bubble they live in. Trump sees anti-choice arguments all the time; the only time he sees an argument for abortion is in a mirror. (…)

Melania Trump has a look that I’ve never seen before, the eyes of someone waiting with increasing impatience for Stockholm syndrome to set in. The look of a woman frantically trying to unlearn English, appalled to find that this only makes her understand her husband more clearly. Perhaps women trapped in marriages with monsters resort to plastic surgery so that it becomes easier to leave a wax head in their bed while they work on their tunnel at night. Perhaps the manicures are to hide the endless digging. Perhaps it’s the secret of their figures. (…)

You have to say it’s surprising that, with so much to work with, the response from the Democratic establishment has been to suggest that Trump is a Russian spy. How could he possibly keep a secret? He almost never stops talking, seemingly delivering a live feed of his internal monologue, using national television appearances to ramble about murdering terrorists’ families and blurt out fantasies about torture. Admittedly, any expert psychologist will tell you that torture does work, but only if you first threaten them with bare electrical wires. I’m equally baffled that so much Democratic criticism focuses on his incompetence and instability. Competent, focused Nazis are absolutely the worst kind. (…)

That’s not to say Trump won’t plumb profound new depths of awfulness, like the disbanding of the environmental protection agency set up by hippy, libtard snowflake Richard Nixon.(…)

His children look like a teen movie about Wall Street vampires directed by Uday Hussein. He has cultivated a square face that’s the shade of a banned food colouring and the muscle tone of a coma patient. He looks like aliens came to Earth and made a human costume after seeing one commercial for a car dealership. (…)

So what do we do? I think, first of all, it’s worth noting that, under an authoritarian government, all protest will be vilified anyway. Even before Trump, people got very upset that quarterback Colin Kaepernick didn’t stand during the national anthem. You’d think that would fall under the list of White People Approved Forms of Protest, along with leaving a voicemail for your senator kindly asking them to stop shooting black people in the street.