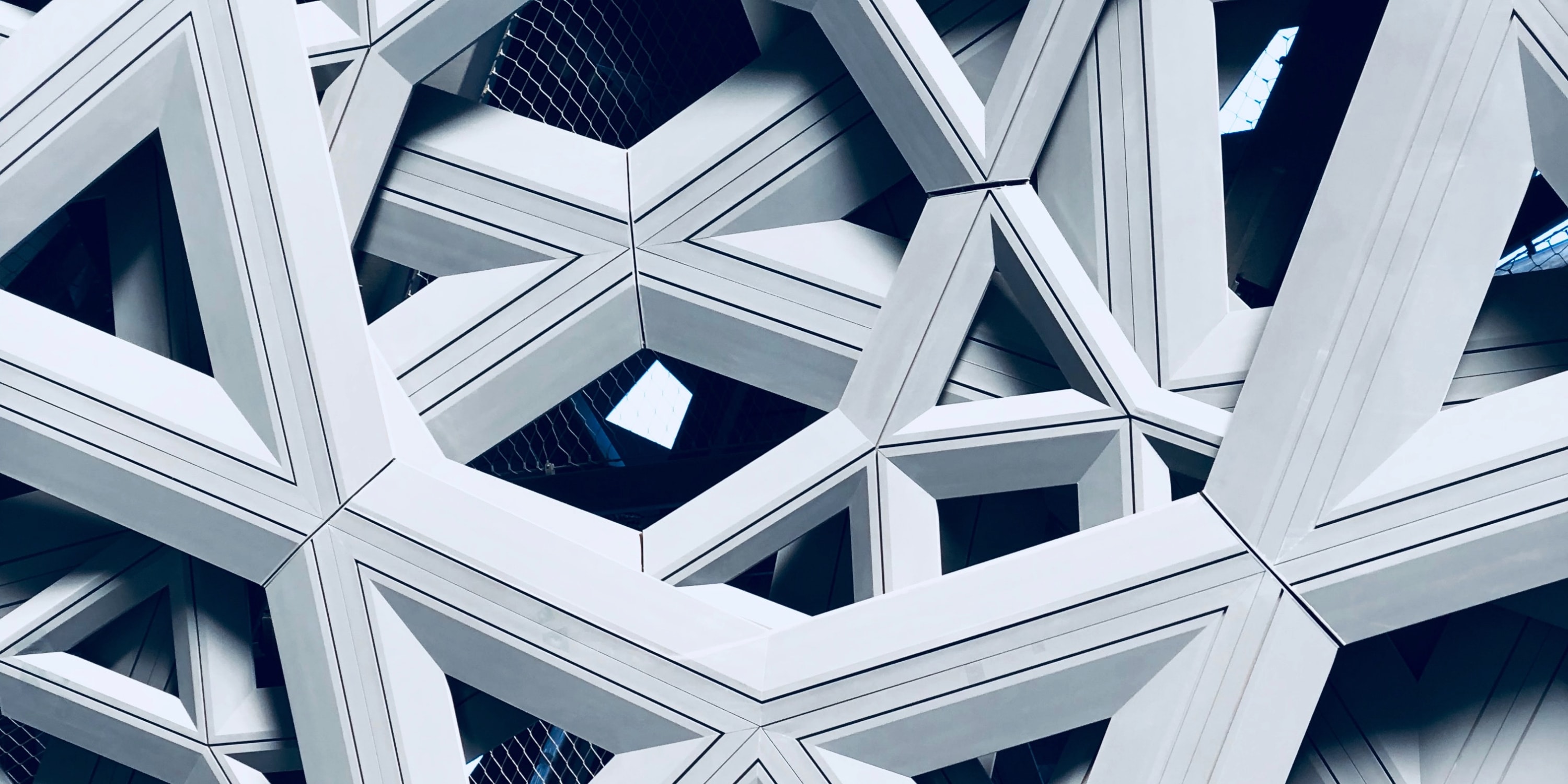 „I became a living, breathing caricature of myself. I was Eddie Argos FROM ART BRUT, aka the man who sits down at discos when he hears a lyric in a song he doesn’t like, Eddie Argos FROM ART BRUT, the man who tells the bouncers he’s going to block the fire exits and start a fire because the DJ is playing the Stone Roses, Eddie Argos FROM ART BRUT whose record label gets his band a prestigious gig in front of a room full of advertising executives and, instead of using it to make some revenue, ‘jokingly’ calls them all a pack of cunts, Eddie Argos FROM ART BRUT who, when he receives an intervention letter from a bandmate telling him he is out of control, corrects the grammar with a red pen and returns it to them—and I loved every minute of it. The trouble with becoming a living, breathing caricature of yourself is, of course, that there is very little time for self-reflection. Luckily, fatherhood (and a ruptured colon) gave me that time, and what I’ve realized is that, on top of everything else, I was kind of a dick to lots of other bands.“

„Sometimes I was envious of other bands’ fame; sometimes I straight-up didn’t like someone. On one occasion, I thought I was holding a grudge on behalf of a friend and spent a night referring to the very nice lead singer of Hot Hot Heat, to his face, as “that man that wrote ‘Bandages’” due to some slight I thought he had inflicted on Art Brut’s guitar player, Jasper, years previously. It turned out he hadn’t and it was just a dream I’d had. He was incredibly nice about it all. He might even have been taking it is a compliment, and not as my pathetically trying to call him out on being a one-hit wonder. “Bandages” is a great song. I’d be OK with somebody calling me the man that wrote “Formed A Band” all night, too.

Some of my prickishness still feels justified—like the time I took a pop at Bloc Party because they complained about Oasis ripping off other bands. This was quite an unoriginal observation anyway, but especially when Bloc Party’s then-single sounded quite a lot like “Damaged Goods” by Gang of Four. Bloc Party was also ripping off music from other bands—just from a different time period. If anything, it would have been negligent of me not to point that hypocrisy out! I said something along the lines of, “Bloc Party can complain about Oasis all they like, but their new single is still just nonsense about helicopters and chocolate sung over someone else’s riff.” Doing so in an interview did get me punched in the head by Kele, the band’s singer, and then he went on national television and called me fat (as I pointed out at the time that is the kind of comment that killed Karen Carpenter) but that transgression is probably the one I regret the least.“

„During a recent house-clean, I came across an article I had written for FILTER in 2005. They’d asked me to write about the British music scene, so I neatly divided all the music in the country into two camps: “Crackheads” and “Gang of Fours,” having decided Art Brut was the only British band who did not fall into these two categories. What I meant was that, at the time there seemed to be two factions going on: an Art School Movement—bands like the Futureheads, Franz Ferdinand, the Long Blondes and Maximö Park — or, the Gang of Fours and then there were the “Crackheads”. It’s the “Crackheads” I feel the most remorse about being rude to.

Labelling someone a “Crackhead” is a very dickish thing to do to begin with, when I just meant they were part of a very English garage-rock revival. London was full of bands that were enthralled with the Libertines, almost all of them signed to Alan McGee’s label, Poptones. They all looked like lovably scruffy rogues (admittedly, with just a touch of drugginess about them), and, every night of the week, they seemed to be playing in East London — the hip place to be, and where most of the fun seemed to be happening.

What I was trying to say, I think, was that my band didn’t really fit in anywhere. We weren’t really stylish, or ‘Angular’ enough to be part of the art school scene, we rocked out a bit too much, but we were also too self aware and unusual to be part of the straight ahead garage rock crowd. Some people’s idea of fun might have been happening in East London, but I knew I was not relaxed enough to enjoy it. I did occasionally like being south of the river in New Cross with the art school kids, but that was quite far away. So I spent most of my time sat in the Dublin Castle in Camden, an inverted snob, drinking Guinness, steadfastly refusing to venture into East London, and criticising the “crackheads” saying things like:

“All those bands are hyped-up utter shit.”
“Their songs aren’t about anything. Their music is not art—they are idiots.”

This, despite my not actually knowing any of them.

When someone succeeded in dragging me out of Camden and I crossed paths with bands like Thee Unstrung or the Paddingtons, I’d roll my eyes at them or glare and say awful things just within their earshot. For what reason? Because I didn’t like their music? I barely knew it. Because I thought they were aping the Libertines? So what? That first Libertines album is a fucking classic. Because I thought they didn’t like the same bands? Or appreciate fanzine culture? Because they didn’t go off on improvisational tangents about art during their sets? Yeah…probably those last few. I regret that now. I would have had a lot more fun if, I’d relaxed a little and not applied my rules of HOW THINGS SHOULD BE to every band that I met, and enjoyed each band on their own terms. (…) Who the fuck was I to say their music didn’t count because it didn’t fit into the lo-fi punk aesthetic I admired? I am embarrassed about how petty and small-minded I was.“

„I’m going to try and be a much nicer person this time. It’s entirely possible that the old Eddie Argos FROM ART BRUT is only a spotlight away from coming back. I’m almost certain I’ll be angry about some mega-successful band’s terrible lyrics at some point, or at the fact that if, you strip away all the production from an Arcade Fire album there is literally nothing left, and if I ever go to an Indie Disco again, I’m sure I’ll be filled with rage at the inexplicable success of The Stone Roses. Art Brut are not going to suddenly turn into a bunch of fucking hippies and start loving everything.(…)
I’m sure it is possible to immerse myself in my own art without being prickly to other people—not even to Bloc Party, whose last single sounded like a terrible, unoriginal…