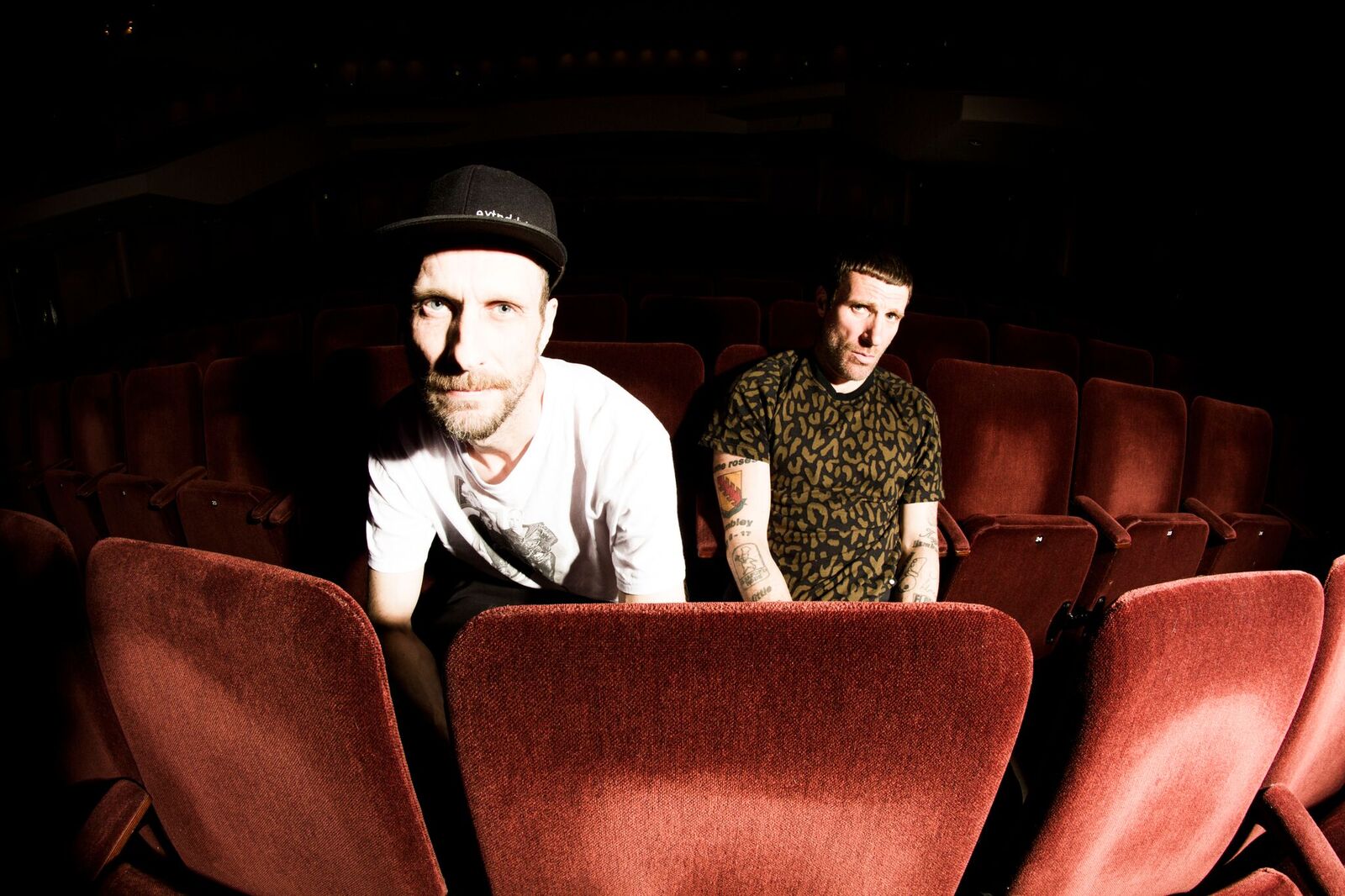 "I think their take on it is cliched, patronising, insulting and mediocre. And that’s why I have a problem with them."

„I quite liked Brutalism when it came out. It wasn’t my kind of music but I liked some of it — it was catchy. And they were nice lads, polite online and stuff. But I thought they were kind of a street band, there were lines like “Tarquin” that would insinuate that they were knocking the middle classes, but it turns out they’re not working class. That offended me, because I then held the belief that they were appropriating, to a certain degree, a working class voice. Obviously that excelled when the second album came out, and I felt a bit cheated. I also became jaded by this idea that we were a band that was campaigning for social justice, when we’re not, we’re just talking about what’s around us. Music can’t solve political problems. And I think their take on it is cliched, patronising, insulting and mediocre. And that’s why I have a problem with them. I take music seriously, and I’ve come from a place where this music has been created. Without that, we wouldn’t be here. I went through a lot of pain – I understand Idles’ singer has gone through a lot of pain. But I don’t believe their slant on this. I don’t like them at all.“