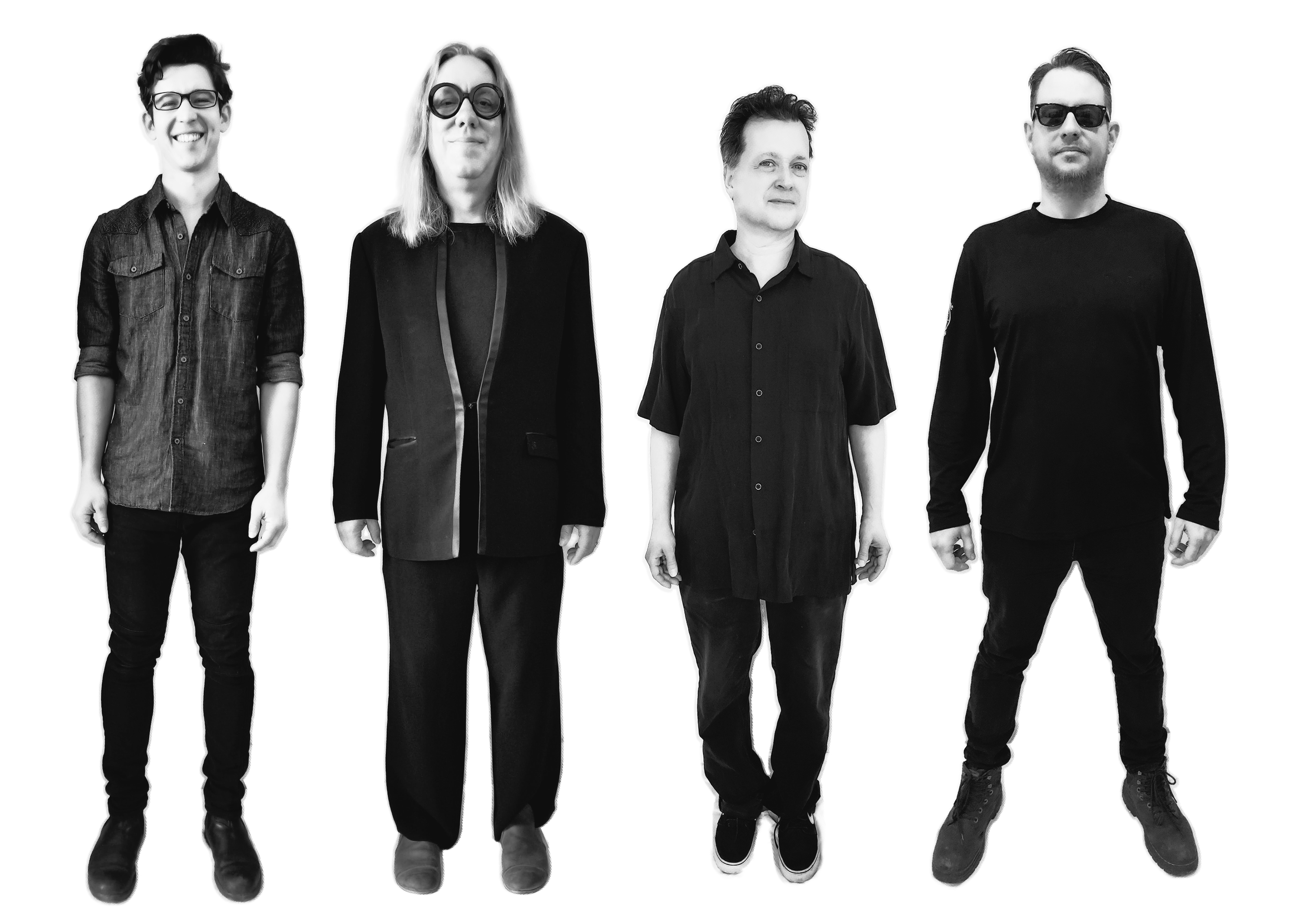 The best jazz recording of the 70’s and it’s a punk recording. How did they do that? They were very influential on Violent Femmes.

This was one of the defining songs of punk and one that proved it was an international groundswell. Aussies.

I Heard It Through the Grapevine-The Slits

Because the performance is so strong. Sometimes I listen to it 5 or 6 times in a row. The emotion in Ari Up’s voice is palpable. Sounds like she’s having a nervous breakdown.

I take a very broad view of the word punk. Punk became boring when it got codified. To me punk means music made without regard for the commercial music industry by people who are doing it for fun and because they have a message for the world. As a member of the punk generation, it was a great time for a lot of people with barely any traditional musical skills to express themselves and get a lot of anti-social ideas into the open.

* A record that will make you dance?

James Brown is the artist who causes an involuntary dance response for me. As the Great Man said: I Got Ants in my Pants and I Need to Dance! So that’s the song.

Quote: There’s a killer on the road. His brain is squirming like a toad
-Jim Morrison, the Doors, Riders on the Storm.
That is a perfect lyric. It conveys terror in a subtle manner.

Best is a problematic term but I am really enjoying N3rdistan from Morocco. They have just emerged in the last year or so.

The main guy, Walid Bin Salim is mixing up jazz, rap, club sounds and traditional Arabic and Moroccan music and poetry. He has done this in a way that does not compromise the original sources.

* Your opinion on Morrissey?

He is one of the most interesting, provocative and concise wordsmiths of his generation. Also a wonderful singer. He is discrediting himself by associating with right wing zealots. Many creative people have mental problems. Religious and political mania is a form of mental illness and social distress. It’s not surprising to find the likes of Morrissey treading in the muck. But I always enjoy listening to him. Some of the Smiths music is also very great, because of Johnny Marr.

* The Replacements, Camper van Beethoven or Jonathan Richman – which one do you prefer and why?

They are all formidable, but of the three I love Jonathan most. He’s the rocker I listen to most frequently. His new album Sa is a fantastic mix of Persian poetry, Indian raga, jazz and beatnik sounds, flamenco and Jerry Harrison’s tripped out Mellotron. Very weird and fun. Jonathan is also one of the best entertainers America has ever produced. I run a festival in Australia, Mona Foma (www.mofo.net.au). Every year I invite Jonathan and every year he declines the offer because he won’t get on a plane for ethical and environmental reasons. I haven’t seen him in a while.

* Your favourite song about rebellion/revolution?

Kate Tempest-Europe Is Lost. This is not overtly calling for revolution but the masterful lyrics leave no other alternative in mind. I think she’s the artist of her generation.

* Your favourite song this year so far?

Joud by N3rdistan. They are so cool.

* Your favourite movie about music?

There are a lot of great ones but the 2014 movie Frank directed by Lenny Abrahamson impressed me the most. It is a very surrealistic, yet believable film which captures the essence of what it’s like to be in a band. It’s like an intellectual version of Spinal Tap.

* The most overrated band/artist?

The fact that they are overrated means they have a lot of fans. Therefore it backfires to name them. People act like you set their cat on fire if you don’t think their favourite band are on par with Bach and Beethoven. I have to be careful here because many of them are my friends and people I work with! So I’ll say Men are overrated. Rock history has been written and thus influenced by a lot of nerdy dudes. If I must mention one band by name, The Eagles. They have caused me much sonic misery in my life. Also every time I walk into a pub in Sri Lanka the band switches from their national music to Hotel California. It has become the White Person International Anthem. I feel violated when that happens. It makes me want to go to the United Nations and bring a resolution against Eagles music being played outside of Southern California.

I suppose the best Violent Femmes song which is also a good recording would be Add It Up. It’s a classic and also has many musical twists and turns that go way beyond the average rock song. But it’s also a two chord romp that is within the grasp of anybody.

Mann Und Papagei by Spermaton from their cassette release Our Hour is my all time favourite German song. Spermaton were an actual circus band who went on to make obscure dada-esque recordings. I sometimes wonder what became of them.

* Your favourite record of all time?

My favourite album is Spiritual Unity by Albert Ayler. When I listen to it I feel as if I am in the room with them. The music has not dated at all.