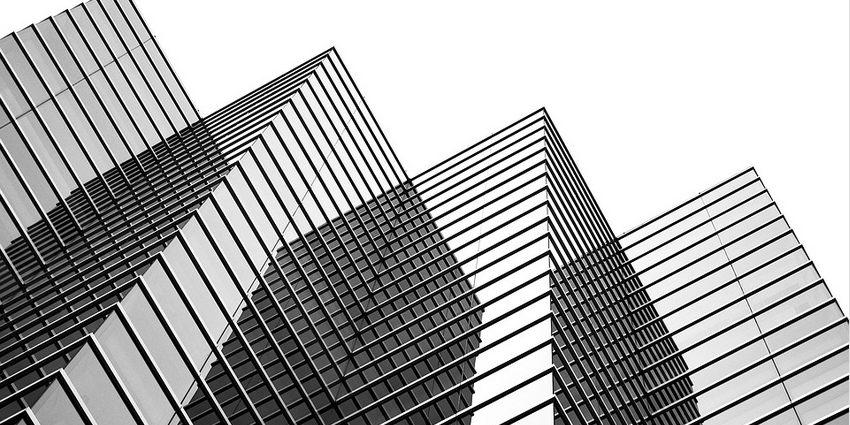 „Fuck right off. I’m not having him. I just don’t like his head.“

The papers quite rightly reported the fact that Noel stormed out from their gig in Paris a minute before they were due on stage because Liam smashed his guitar – but the whole 5 minutes the saga lasted were proper comedy.

Liam has always fancied himself as a guitarist, much to Noel’s hilarity, and insisted on carrying around a guitar worth an eye-watering amount of money (my source said upwards of £50,000) and louching around strumming it in a Lennon-esque manner whenever he got chance.

Well the atmosphere was already as awkward as a nun at a stag night, so when Noel walked in and made a pithy comment about Liam’s playing – the red mist descended. Problem was, as is usually the case with Liam, it went slightly wrong. Without thinking, Liam stood up and hurled the guitar at Noel. Naturally it missed and landed next at his feet instead.

Realising Liam had mistakenly thrown his own guitar, Noel looked down, shrugged and stamped seven bells of shit out of it until it resembled the bottom of a hamsters cage.

My source says that what followed was pure comedy. As the realisation that Liam had inadvertently destroyed his own pride and joy he glanced to the side of stage where there stood a huge shining rack, overflowing with Noel’s guitars, all primed and ready for the stage. Everything then went into slow motion, Liam charging towards the stage, the tour manager screaming „FOOOOOOKING HEEEEELLLL SOMEBODY STOOOP HIIIIIIIM“, the roadies and crew all unsuccessfully trying to rugby tackle Liam to the ground as he weaved through them like that bit in Flash Gordon.

Noel saw his cage of guitars crash to the ground in a heap, flicked the V’s, walked out of the backstage area, got into a taxi and went home.

You wouldn’t have it any other way would you? Bless you Liam, you big loveable, blundering buffoon of a man!